Bitcoin vs. Ethereum: Which One is the Best Choice for Investment and Digital Asset Management? 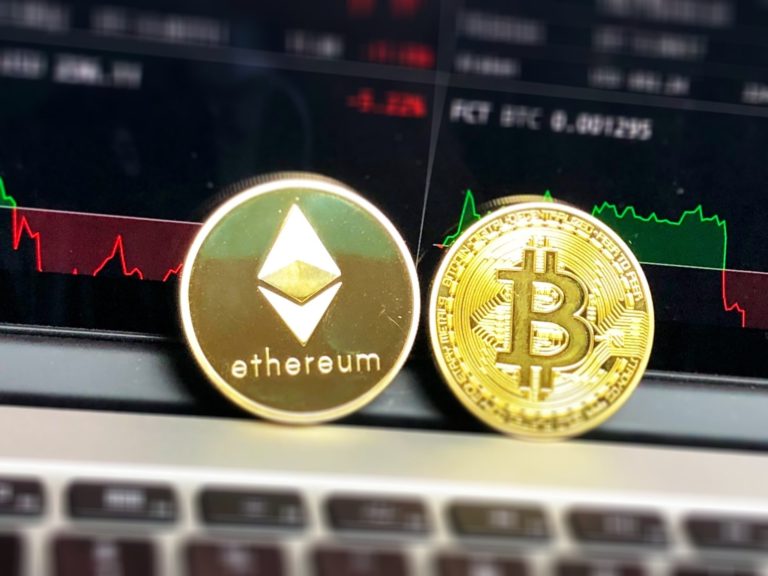 Cryptocurrencies and blockchain can be incredibly confusing to new investors. There’s a lot of technical jargon surrounding it, and without experience in the world of blockchain technology and digital asset management, it’s hard to decide where to invest your money.

No matter how new you are to cryptocurrency, you’ve probably heard about Bitcoin and its mind-blowing returns that made headlines in the last few years. And whenever Bitcoin is mentioned, Ethereum is sure to enter the conversation right after. These are the top two cryptocurrencies out of the countless out there, and knowing the difference between the two can help you decide where to place your investment.

Bitcoin vs. Ethereum: Which One is Better?

Bitcoin triggered the crypto gold rush when it exploded into the scene in 2009 as the very first global cryptocurrency, and it remains the strongest. Ethereum was launched in 2015 with innovative features that continue to give Bitcoin stiff competition.

There are three basic things often considered when comparing cryptocurrencies— their advantages as a transactional medium and as a store of value.

• As a transactional medium

For now, Bitcoin stores value much better than Ethereum. However, Ethereum has rapidly become the more preferred method for transferring wealth between entities and people. In 2017, just two years after it was launched, Ethereum beat Bitcoin in the number of daily transactions and hasn’t slowed down since.

The key difference here is speed. The blockchain confirms Ether transactions faster than Bitcoin thanks in part to being a newer and more optimized cryptocurrency. The transaction fees on Ether is also lower than with bitcoin. Finally, unlike Bitcoin, Ethereum also functions as a platform not just for Ether, but for other cryptocurrencies as well.

• As a Store of Value

In terms of storing value, Bitcoin continues to be the most successful cryptocurrency. It’s the most valuable cryptocurrency in the world and is also the progenitor of the crypto phenomenon. Because it’s the more well-known coin by a large margin, it’s easier to store, buy, and sell.That’s not to say Ether is ineffective. For such a new cryptocurrency, Ethereum quickly rose up the ranks, now second only to Bitcoin when it comes to 24-hr trading volume and market value. However, the value of one Ether is less than 3% of one Bitcoin, so holding Bitcoin is simply much more profitable.

Part of the reason is the built-in scarcity of Bitcoin. Only 21 million Bitcoins will ever exist, and the value of one Bitcoin diminishes by half every four years. Thanks to the law of supply and demand, Bitcoin will continue to grow in value. In contrast, the supply of ether will remain constant since Ethereum will release the same amount forever.

• As a Store of Value

As a trusted blockchain assets management firm, Key Coin Assets has extensively studied how the blockchain, blockchain technology companies, and cryptocurrencies work. Just like other types of investment, there’s no one size fits all when it comes to investing in the blockchain. Whether you’re interested in Bitcoin, Ethereum, or the hundreds of cryptocurrencies out there, you first need to consider your budget, how much risk you’re comfortable with, and your financial goals.

The best way to generate massive profits in the crypto space is to learn as much as you can about it, and that’s where Key Coin Assets comes in. Let us be your guide to the blockchain and how you can harness it to create wealth. Call us today and start to invest in yourself!