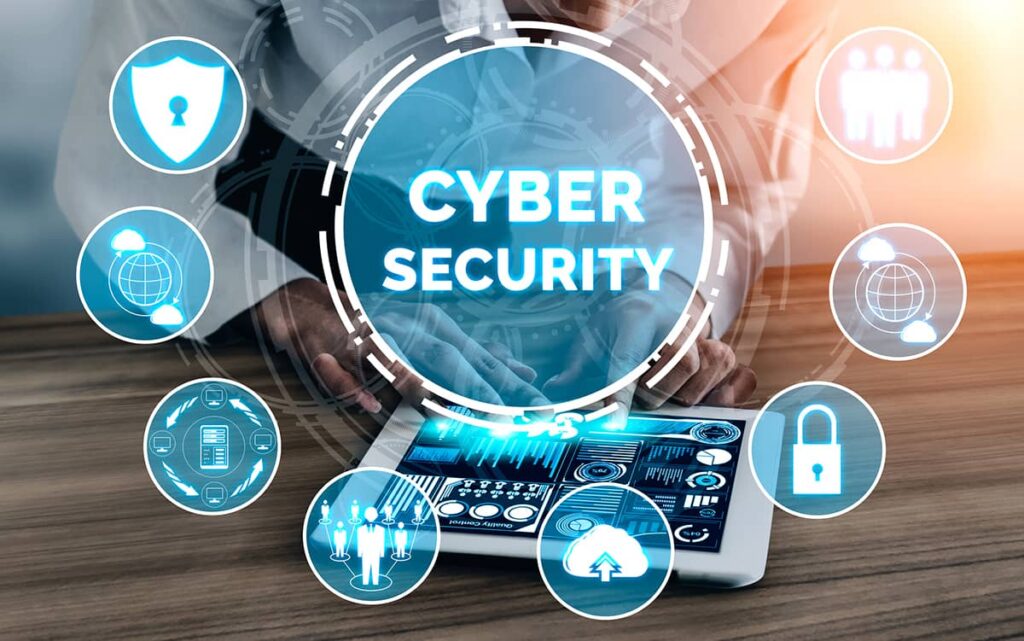 Social media is one of the most significant technological advancements in recent years. It transformed the world —from human communication and business models to education, governments, finance, and almost every other sector today. The latest blockchain news, however, reveal a grim truth about social media and data privacy. They also show how blockchain-based alternatives can be the solution to the future.

Together, Facebook, Twitter, Instagram, and other social media platforms boast millions of active, daily users. Unfortunately, these companies have proven inadequate to keep user data safe. Even worse, some of them have deliberately sold and used private user information without permission, and for their own gain.

Below are some of the biggest social media data privacy breaches that happened in recent years:

This is just the tip of the iceberg. By nature, social media platforms require a lot of sensitive data from users. Their centralised nature makes that data vulnerable to hacking, leakage, and exploitation. Blockchain technology, with its decentralised nature, offers a completely new and ultra-secure alternative to how social media works.

These alarming issues with social media data privacy led the way to the creation of decentralised social networks. Instead of a single entity controlling massive amounts of data, blockchain-based platforms are based on distributed systems.

End-to-end encryption enables maximum user data security. All changes throughout the social media network are recorded and verified on the blockchain. The results are completely transparent, un-hackable, yet ultra-efficient social networks where users have full control over what happens to their data.

Obsidian made major blockchain news thanks to the 100% secure Obsidian Secure Messenger. Like other decentralised social media platforms, users can use the OBD digital coin to trade on the network.

Similar to professional networking site LinkedIn, Indorse allows people to showcase their skills to apply for jobs, and employers can also hire new talent on the network. Aside from retaining complete rights over their data, users can also receive IND tokens based on their activity.

As decentralised social networks and other blockchain applications rapidly gain public traction and popularity, the technology’s investment potential also grows. With Key Coin Assets, you can invest in blockchain companies today and grow your wealth in the dynamic, evolving world of the blockchain market. Contact us NOW at 843-886-9547 and start to invest in yourself!