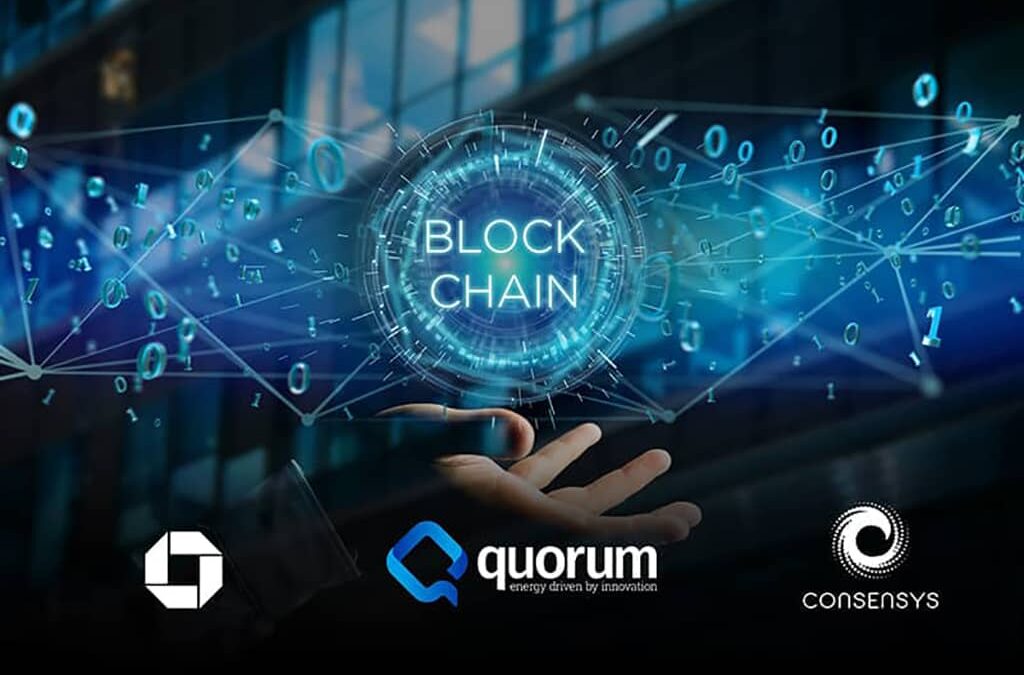 ConsenSys, a leading blockchain software company has just announced its acquisition of Quorum and it’s taking over blockchain news. JP Morgan Chase & Co. developed the said enterprise blockchain platform which is a variant of the Ethereum blockchain. Read on to know more about this venture and what’s in it for digital asset investors.

ConsenSys is a blockchain software technology company that has become a leader when it comes to Ethereum software. The company develops various enterprise applications and builds tools for developers. It is a fast growing company that develops infrastructure and decentralized applications for the Ethereum blockchain.

JP Morgan Chase & Co. is a global banking giant and a leader in banking as well as markets and securities services. The company deals with more than $6 million worth of transactions daily and services the top corporations, governments, and various institutions in more than 100 countries. Their venture into stable coin through JPM coin was all over blockchain news last year.

Quorum is the enterprise blockchain platform developed by JP Morgan. It is built off the base code for the Ethereum blockchain and functions similarly. However, there are four key differences to be noted.

The permissioned design of quorum means it is not open to all. It is designed to be used by participants within a system that are pre-approved by a designated authority. This nature is beneficial to financial organizations and is intertwined with privacy protocols.

Private transactions are verified like normal Ethereum transactions but their details are not made public. This is vital in the operation of financial institutions who are keen on keeping their records confidential.

The QuorumChain, Quorum’s consensus protocol, is a simple majority voting protocol. Voting rights are given through a certain set of nodes. A smart contract is used to assign voting rights and tracks the status of every voting node.

It can exceed hundreds of transactions every second. This is far superior to the standard Ethereum and Bitcoin rates which makes it very ideal for the financial industry. Speed is one of the limiters of blockchain adoption and Quorum has successfully overcome.

What’s in It for the Rest of the Industry?

This is great news for the cryptocurrency industry because there is now hard proof that blockchain’s applications are filled with potential. JP Morgan Chase & Co.’s interest in blockchain and actually backing a blockchain software technology company tells us that there is more to come.

This event also urges skeptics to further understand what is blockchain and explore the possibilities within the cryptocurrency space. Although Quorum’s use is intended for enterprises, future plans may enable usage for individuals.

After the slump experienced by the industry, this news serves as evidence that blockchain and cryptocurrency are still viable investment options. This serves as a signal that what brand ambassadors for blockchain companies have been telling everyone is true and pretty much valid.

Take advantage of the boost the industry is experiencing. Invest in digital assets and reap the rewards of a profitable industry. Call Key Coin Assets at 843-886-9547 to know more and get started on your journey to build wealth.