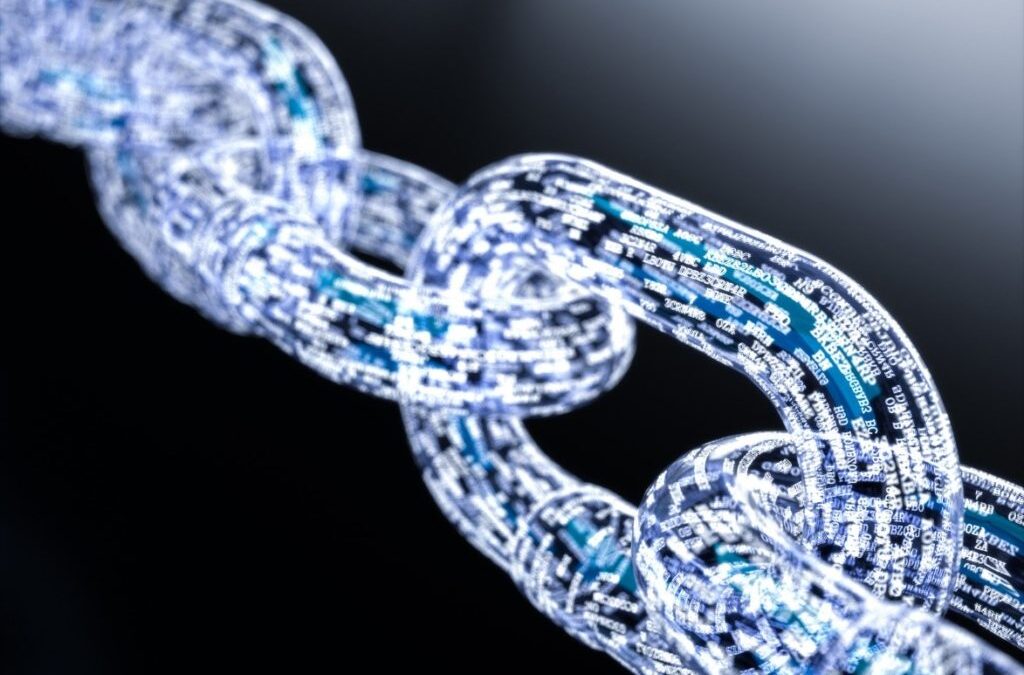 Despite the dramatic drop that followed Bitcoin’s excellent run, the blockchain market continues to gain adoptions from business giants worldwide. Numerous business owners stand firm on their plans of integrating the technology into their operations —a clear indication that Bitcoin is not only as compelling as it has ever been but is definitely here to stay.

Market insiders indicate that the sharp downturn of the cryptocurrency market is more a speed bump than a red flag. According to cryptoanalysts, the price drop was expected. In fact, some Bitcoin experts have warned investors to tread carefully amid the market increase. This is based on consistent pullback with the industry’s past market events.

The bitcoin’s inconsistent boom-and-bust action is comparative to many similar bubbles in the mainstream market. Fortunately, Bitcoin has adequate fundamentals to push itself above the mean level. Blockchain companies and investors are barring breakouts — investing at fresher higher lows with a higher degree of confidence.

Bitcoin adoption and infrastructure development are moving in full speed, and veteran Bitcoin investors and industry analysts expect a market bounce after this surprising market momentum. Here is why:

The next parabolic crypto cycle is just beginning

Mati Greenspan, eToro’s senior market analyst, says that the next parabolic cycle of cryptocurrency is just starting.
Greenspan compared the current decline to the massive bull runs that Bitcoin underwent several times in the past. Each run boasts 10,000-50,000% gains that are typically followed by 80-90% reversals. What happened before is similar to the slump today. The recent mass adoption of blockchain, however, indicates that the decline would lift soon and give way to another bull run. The fact that top crypto exchanges are all reporting higher than ever contract volumes adds fuel to Greenspan’s analysis.

Blockchain adoption is on the rise

Despite speculations about Bitcoin’s decline in recent blockchain news, many industry giants have started to integrate it into their operations.

Aside from these heavyweight companies, many traditional investors and financial institutions have also entered the cryptocurrency market recently.

Flexa, a US-based payments startup company, has developed an app (Spedn) that allows cryptocurrency holders to pay Flexa-supporting merchants. Some of the world’s largest retailers already support Flexa as a payment provider, including:

Spedn currently supports payments in the form of Bitcoin, Bitcoin cash, Ethereum, and the Gemini dollar. Once the price volatility of cryptocurrency stabilises enough for Bitcoin to achieve mainstream usage, apps like Spedn can transform payment processes worldwide.