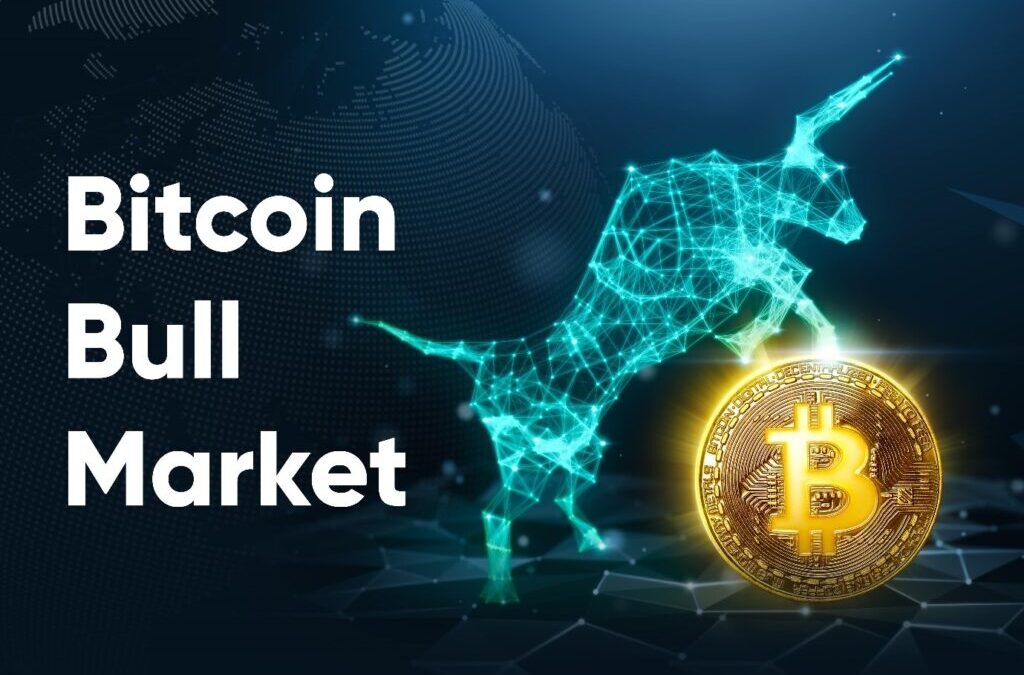 Bitcoin beat its all-time high again this year at $23,421 on December 17, 2020. With this lockchain market development, its year-to-date gains surged over 200%. This also means that Bitcoin has increased more than 370% nine months after its 12-month low.

The cryptocurrency has only just crushed the $20,000 mark on December 16. Bitcoin’s gain lowered slightly to $22,787 on the same day. However, many experts and investors have no doubt that it’s still on a massive forward momentum.

At that time, Bitcoin’s price increased, but its dominance index stayed at 63% on the same date. This is because numerous altcoins enjoyed massive gains within two days before Bitcoin’s success based on data from lockchain technology companies.

Bitcoin’s market cap reached around $362 billion, as it cost over $19,500 per unit at that time. This figure is bigger than the largest banks in the world: JPMorgan Chase USA, BAC USA, ICBC China, and CCB China.

Why Is Bitcoin Surging?

There are several possible reasons why Bitcoin is on a meteoric rise.

First, more and more people are investing in store-of-value assets. The cryptocurrency further proves its value with its halving mechanism.

Next, many big-name companies have adopted Bitcoin. Some invested in the cryptocurrency, while others added it to their operations. These developments show confidence that Bitcoin is here to stay.

Finally, Bitcoin has matured well over the years. This means it is safer and easier to invest in it now more than ever. The rising popularity of blockchain technology providers also attests to this.

The Bitcoin Bull Market Is at Its Early Phase

Bitcoin has never looked more promising. After the cryptocurrency surpassed the $20,000 mark, many experts consider it to be at the early phase of a bull market. There is no universal guide for identifying a bull market. However, some signs can indicate one.

One of the signs in Bitcoin’s case is scarcity. Currently, there are only 21 million coins, which limits their supply. This gives way to an inbuilt value because of the significant power needed in mining the coins.

Institutional money is another sign. The majority of investors before were individuals. However, nowadays, big-time investors and organisations are more comfortable in using Bitcoin and other cryptocurrencies. These investors operate with higher risk and reward options, which consequently spices up overall returns.