Investing in Blockchain Technology with Key Coin Assets: The Hard Data Behind our 40% ROI Guarantee 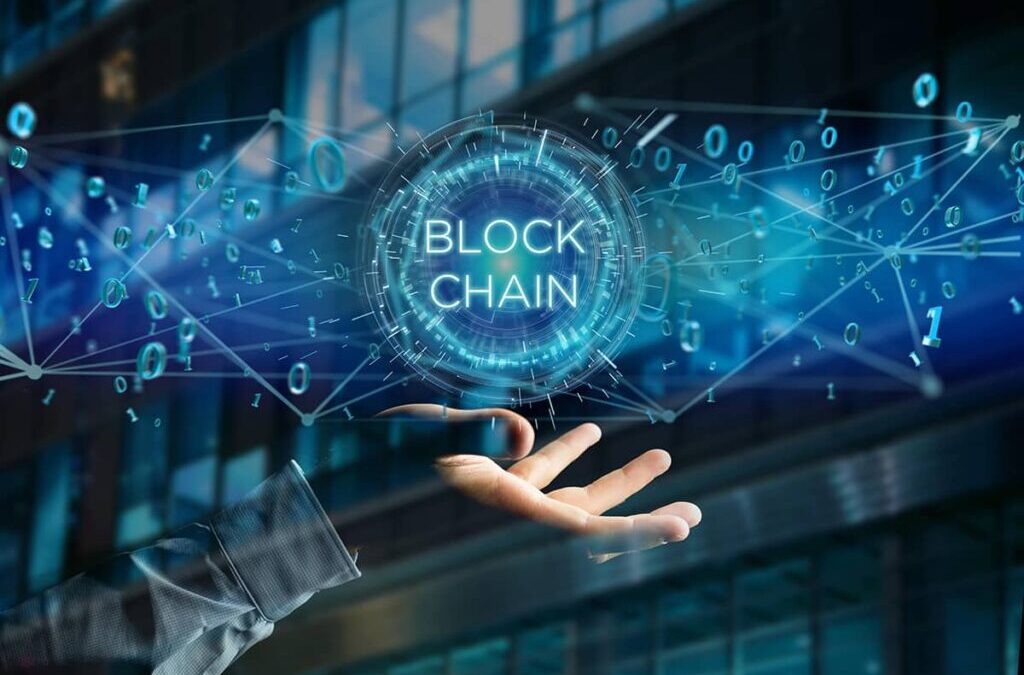 For individuals who want to calculate the potential ROI of investing in blockchain technology, it’s important to see a dollar value. Some of the most common questions we get from prospective investors are “how much will it cost to invest in the blockchain?” and “can I make money on the blockchain?” When you’ve got clear figures to look at, the ROI of blockchain investments become more clear-cut.

Key Coin Assets: Our Blockchain Investment ROI by the Numbers

Key Coin Assets guarantees a 40% ROI when you invest with us. It’s not just hype. We’ve got the numbers to back that up using the tokens we’ve personally invested for ourselves. Below are some hard data regarding our ROI:

We invested a couple of hundred dollars on Ignis. Today, our investment is worth a few hundred thousand dollars’ worth of tokens.

Our BZK investment is one of our most mind-blowing success to date. In 2018, we bought BZK at $0.01 per token. BZK recently got listed on exchanges like Idex at record-high of $6.02 per token and just slightly lower on Poloniex.

That’s just a few of our investments in blockchain technology. We’d love to show you more examples during our consultation with TX receipts complete with date stamps, time stamps, and other data.

The bottom line is we understand that the idea of a 40% ROI is hard to believe. In fact, it’s downright impossible, as most financial managers will tell you. But that’s only true when you’re dealing with traditional investments like banks, S&P, real estate, hedge funds, and gold.

When you look back at the meteoric rise of Bitcoin – from virtually worthless to $19,783 and rising – it becomes easy to understand what makes the blockchain so profitable.

The blockchain goes beyond cryptocurrency. It’s the reason why crypto is possible in the first place, and it continues to disrupt key sectors around the world. Check out some recent figures:

That doesn’t even scratch the surface of the blockchain’s investment potential. Because of this, there’s no better time than now to start taking advantage of that potential. Build your wealth with Key Coin Assets. Contact us NOW at 843-886-9547 to start investing in yourself!