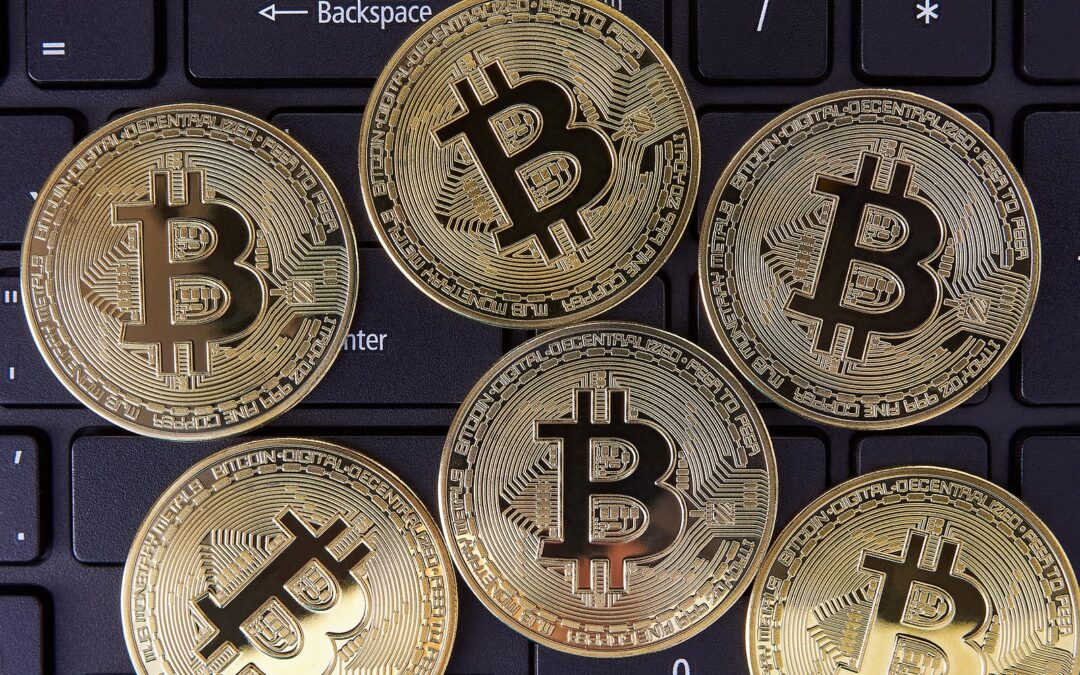 As units of blockchain value, coins and tokens are often used in the world of cryptocurrency. Their usage and meaning tend to overlap, which is why newbies in the industry often confuse them with each other. Some even use them interchangeably. Expert blockchain technology providers identify their differences by discussing each of them at length.

Digital coins refer to assets that are native to their blockchains, such as Bitcoin, Litecoin, NEO, and Ether. To be more specific, Bitcoin functions and performs on the Bitcoin blockchain, while NEO does the same in the NEO blockchain.

No physical coins change hands during transactions. Digital coins exist only as on a vast global database, also known as the blockchain, which tracks, records, and verifies all the transactions made with them. Keep up with cryptocurrency websites to stay up to date with the latest developments on digital coins.

Tokens are built on existing blockchains. The platform with the most tokens is Ethereum, thanks to the increasing development and use of smart contracts. Other blockchain platforms that generate tokens include NEO, Lisk, Waves, and Stratis.

The name of the token varies based on the platform where it was developed. Tokens made on the Ethereum platform are called ERC-20 tokens, while those that were created on the NEO blockchain are known as NEP-5 tokens.

There are four kinds of tokens: payment tokens, equity tokens, utility tokens, and security tokens. Here is how they differ:

Digital coins function the same way as real-world coins. There are three ways to use them:

Digital coins can only be used for monetary purposes. They are not necessary to operate applications, and they cannot be staked to gain more coins. Some digital coins have additional features, such as:

Most tokens are created for decentralised applications, usually to activate certain features of their program. For instance, Musicoin enables users to open certain areas of the Musicoin platform, perhaps allowing them to stream exclusive songs or watch premium videos.

According to blockchain technology providers, some tokens are used to represent a physical object. For instance, a person who wants to sell their property using a smart contract can use a token to signify the asset.

Learn More About Coins and Tokens

Partner with Key Coin Assets, your ally in making the most of the blockchain market, to determine which is best for your ventures. Let our experts empower your strategies with insights on crypto investments, tokenisation, industry trends, and more. Contact us NOW at 843-886-9547 to start investing in yourself!