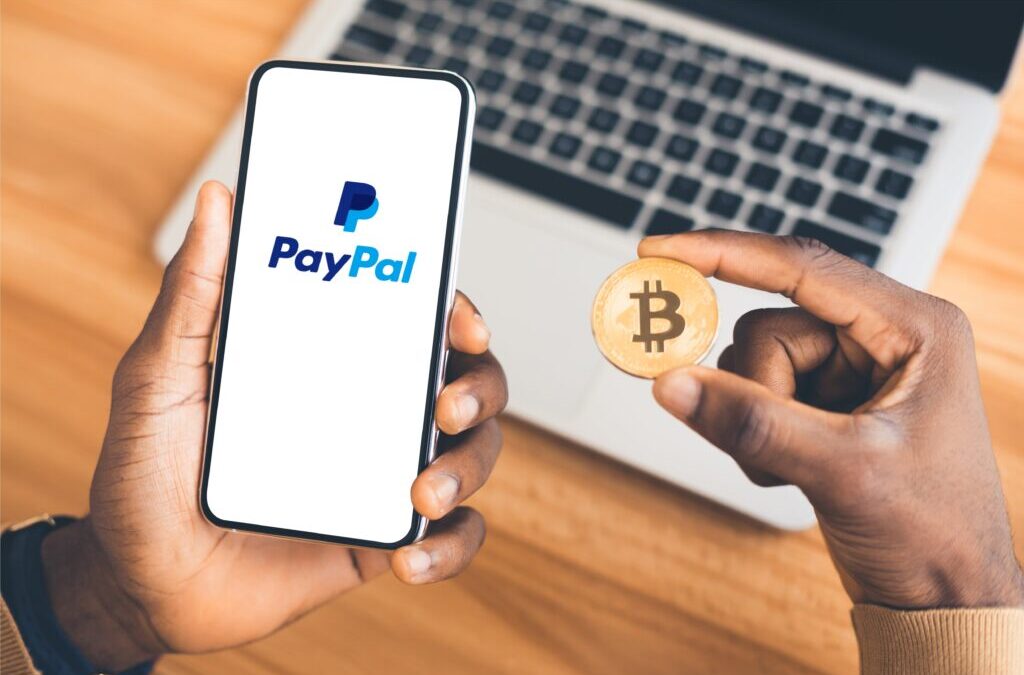 PayPal has finally entered the cryptocurrency space. The move has blockchain news experts wondering about its impact on the future of crypto. PayPal recently launched its new cryptocurrency service in the US. As of now, it will only feature Bitcoin, Litecoin, bitcoin cash, and Ethereum.

PayPal Becomes the Newest Player in Crypto and the Blockchain

PayPal users can now buy and sell virtual currencies with their PayPal accounts. Full roll-out is set to happen in 2021, but the company is already starting to roll out buying options as early as now.

Users can store cryptocurrenciesin their PayPal digital wallet. By 2021, you can also buy products and services from the 26 million PayPal mechants.

PayPal’s decision will have far-reaching effects not only on users, but in the crypto world. As early as now, sources are predicting a few things:

PayPal has a massive 26-million merchant network. Experts think it can rival existing exchanges such as ByBit and Binance. If this happens, PayPal will become a major player in the market.

Bitcoin had its latest halving in May 2020, with the next one expected in 2024. However, other blockchain technology companies have interesting predictions. PayPal’s participation may force the supply to run out sooner than experts think. This event will shift the direction of the market.

PayPal’s recent announcement has caused bitcoin’s price to surge at the time of writing. The world’s #1 coin broke its 2019 resistance level at $12,000. Now it’s trying to break the $20,000 resistance level set in December 2017. By all accounts, it will be an easy achievement for Bitcoin.

Traders and investors are already anticipating an all-time high move from bitcoin. Gold, a safe-haven asset, is dropping since it hit almost $2,100 last August. In fact, most traditional investments take dip. In contrast, Bitcoin continues to assert its dominance.

Gold is now hovering above the $1,800 support level and it’s trying its best to hold on. Based on these figures, it is evident that bitcoin already overtook gold by almost 9x its value.

Blockchain technology providers such as OpenLedger are also winning big this year. Meanwhile, other markets are going sideways. With PayPal’s entry, more liquidity may come in the coin markets soon.

Start Investing in the Blockchain