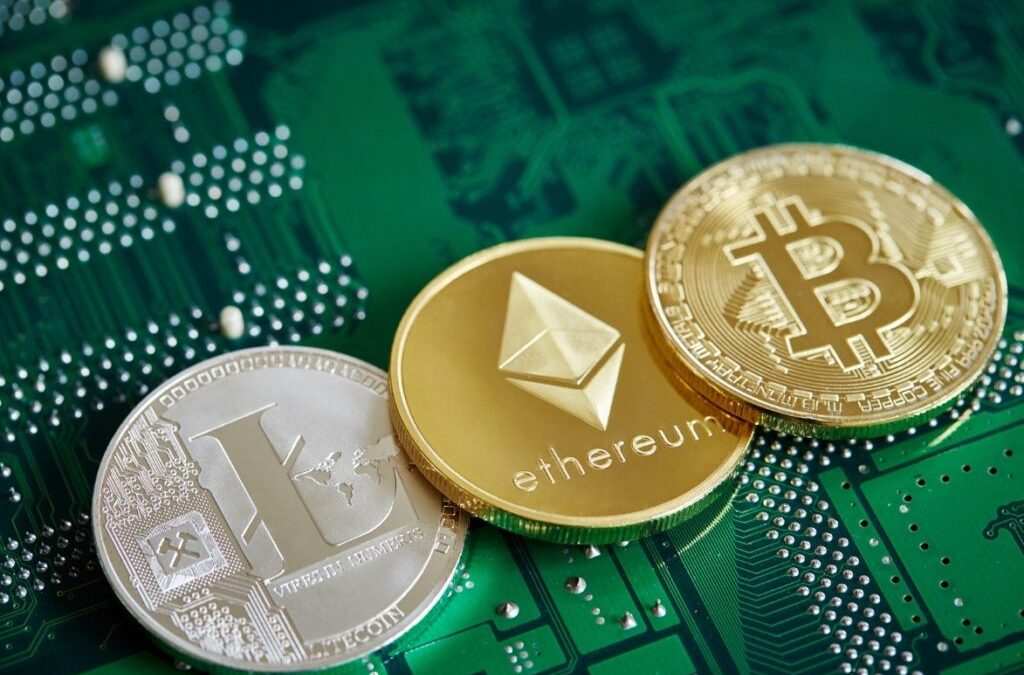 Blockchain technology is starting to fulfil its promise to revolutionise the way transactions are performed all over the world. Cryptocurrency websites reveal three major indicators the blockchain is going mainstream —and why this technology of trust should be expected to stay for good.

While the blockchain is still at its early stages, the world’s biggest companies, governments, and experts are quickly recognising its potential for completely altering the way people do business and day-to-day life. No more a buzzword or a passing fad, here are three important signs that the blockchain is going mainstream:

Start Investing in the Blockchain Today!

Blockchain technology is poised to take over the digital age, and there is no better time than now to invest in it. At Key Coin Assets, we will use our strong relationships with blockchain technology providers, years of experience in the blockchain, and thorough understanding of the cryptocurrency and blockchain market to help you take advantage of this amazing opportunity to generate wealth.